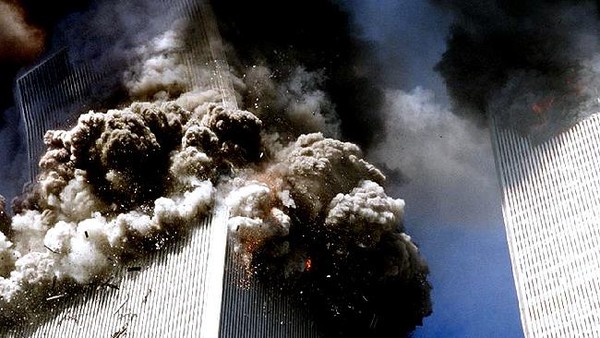 Despite the many efforts over the years to squash the 9/11 truth movement, the debate rages on, but this time across the pond in the UK.

On Monday, February 25, in the small town of Horsham in the United Kingdom, an unusual opportunity for the 9/11 truth movement comes to bear.

For three hours, detailed evidence surrounding the 911 terror attacks will be presented to a court of law, where British citizens will be challenging the British Broadcasting Corporation (BBC) on the validity of two documentaries that were shown on the BBC in September of 2011, marking the 10 year anniversary of the tragedy.

According to Architects and Engineers for 911 Truth (AE911Truth), the activists said to be largely responsible for establishing the court appearance, by showing a set of documentaries that were marred with inaccuracies and biased towards the establishment’s version of the events, “the BBC was therefore in breach of the operating requirements of the BBC through their ‘Royal Charter and Agreement’ with the British public.”

Regarding the alleged breach of contract, AE911Truth recently stated that “Section 15 of the UK Terrorism Act 2000, Article 3, states that it is an offense to provide funds for public programming if there is a reasonable cause to suspect that those funds may be used for the purposes of terrorism.”

Why I am Going Solo…