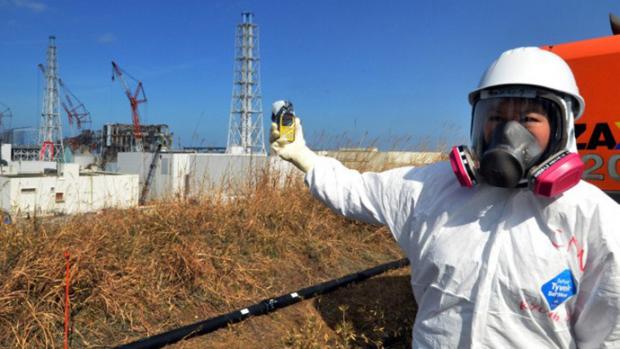 A magnitude-9 earthquake and subsequent tsunami killed nearly 19,000 people after triggering a meltdown at the Fukushima nuclear power plant in March 2011. Following the radioactive meltdown – the worst since the 1986 Chernobyl power plant disaster – scientists have closely measured the potential long-term impact of the spread of radiation.

An increase in child cancer rates was discovered in the most contaminated areas of Fukushima Prefecture, with young girls in the area at a 70 percent increased risk of contracting thyroid cancer. The standard risk is 0.75 percent, rising to 1.25 in the plant area.

“Apart from emergency workers, the most affected people were those who remained in some highly contaminated towns and villages to the northwest of the power station for up to four months before evacuation,” Jim Smith, professor of Environmental Science at the University of Portsmouth in England told Reuters.

In the second-most contaminated region, just outside the 12-mile radius of the evacuation zone but still inside the prefecture, these risk figures were halved. As the Fukuhsima disaster struck, residents living within 18 miles of the plant were advised to evacuate. In other areas of Fukushima Prefecture, and the rest of Japan, no observable increases in cancer were expected.