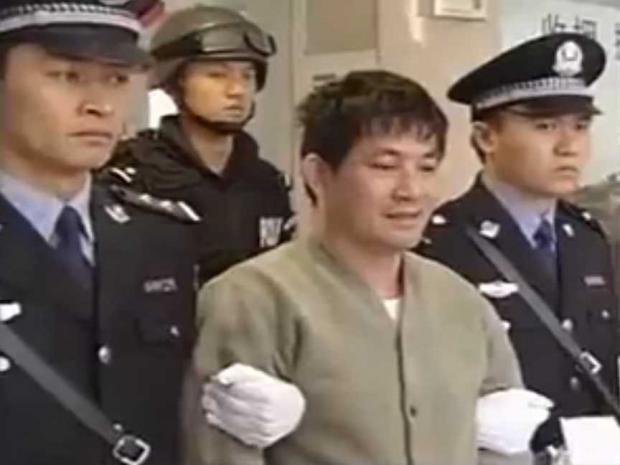 On Friday afternoon - nearly one year after he was captured following an international manhunt - 44-year-oldwas paraded before the cameras alongside three accomplices also convicted of the 2011 Mekong river massacre in Thailand .

At 2.19pm local time the stony-faced men were bundled into vans by black-clad security forces in the southwestern city of Kunming. By 2.55pm, they were dead, killed by lethal injection.

America's Military is Nearly Fully Dependent on China for Ammunition

BANK RUNS IN CHINA! - PROTESTS BANNED DUE TO HEALTH PASS!