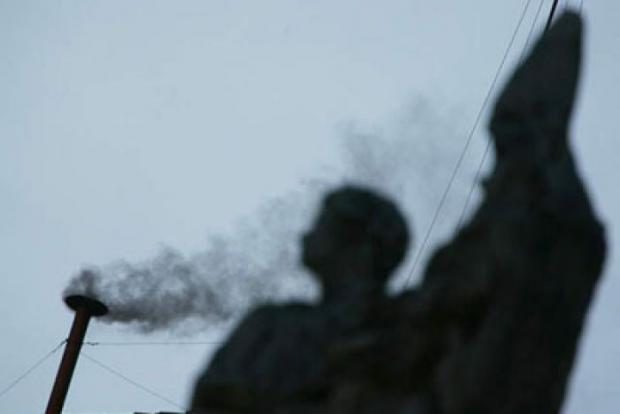 They troop each day into a hall just a few minutes’ walk from St. Peter’s Square, passing through a doorway flanked by Swiss Guards in black berets and their distinctive red, yellow, and blue striped uniforms.

Around 150 cardinals from around the world are engaged in intensive talks this week about who they will elect as the successor to Pope Emeritus Benedict XVI, who resigned last week and is now living out his retirement in a 16th-century castle on a hill outside Rome.

The cardinals, wearing red sashes and black cassocks, are sworn to secrecy about the details of their discussions, most notably about who they consider papabile or the most likely papal contenders.

At their first session on Monday, each of them placed his hands on the Bible and pledged “rigorous secrecy” over the proceedings – on pain of excommunication. But in the past few days they have been at liberty to discuss the broader problems facing the Roman Catholic Church, and the sort of man who will be needed to steer it out of the troubled waters of the last few years.

RECOMMENDED: How much do you know about the Catholic Church? Take our quiz!

For a start, many cardinals would like to see a relatively young man appointed pope – Benedict was the ripe old age of 78 when he was chosen as the successor to John Paul II in 2005.

Eight years later, he said he no longer had the mental or physical strength to continue, becoming the first pontiff in nearly 600 years to abdicate.

Cardinal George Pell, 71, the Archbishop of Sydney, said age would be a “significant factor” when cardinals gather, probably next week, in the Sistine Chapel for the conclave – the secret process by which the new pope will be elected.

The new pontiff would need to be an accomplished linguist and strategist with a proven capacity to administer.