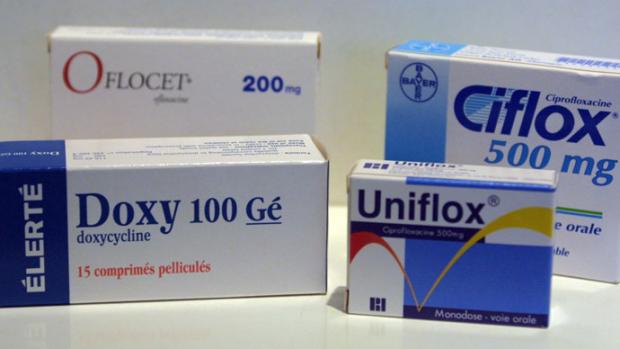 She warned that if nothing is done to reverse the situation Britain would face an apocalyptic scenario with “a health system not dissimilar from the 19th century.”

Two months ago Dame Davies warned British legislators that antibiotic resistance should be added to the UK’s national risk register. The register was set up in 2008 to advise the public and businesses on national emergencies that the UK could face in the next five years.

The highest risks currently on the list include a catastrophic terrorist attack, a flu pandemic and coastal flooding, as was seen during the 1952 North Sea flood, the last time a national emergency was called in the UK.
As bacterial infections evolve into ‘superbugs’ like MRSA, which are resistant to existing drugs, more must be done discover new antibiotics. Only a few antibiotics have been discovered in the last few decades.

1 Comments in Response to Superbug scenario: Antibiotic resistance will be ‘catastrophe’ on par with terrorism