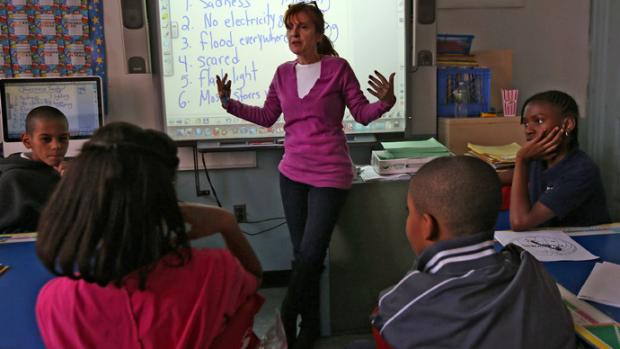 During his most recent State of the City address, New York City Mayor Michael Bloomberg hyped about the large investment the city has made on education – a multi-billion dollar investment that seems to have done little to help the city’s teens.

Critics pointed out that just 13 percent of black and Latino students graduate from New York City schools with the skills required for community college – and overall, 80 percent of all graduates lack these skills.

“He will be remembered as the Mayor of Education Failure, and his final speech ignored that reality. He has harmed our communities and families, and we cannot wait to see a new mayor replace him,” parent Zakiyah Ansari of New Yorkers for Great Public Schools told the New York Daily News.

The number of students who lack crucial reading, writing and math skills is the highest it has been in years, CBS 2 reports. Officials from City University told the news station that 79.3 percent of graduates, or 10,700 students, who arrived to take a test to get into community college last year failed and were required to relearn basic skills that should have been taught in high school. This is a sharp increase from the 71.4 percent who were lacking the skills in 2007.

Giorgia Meloni, Italy: "without roots and an identity you are a slave …. The perfect consumer**

Trudeau Capitulates: Canada to Drop Vaccine Mandate at its Border