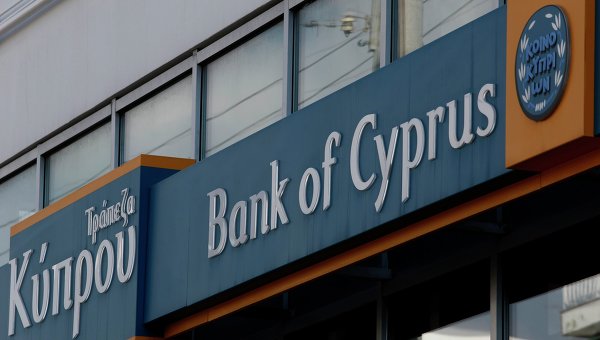 MOSCOW — Russians from President Vladimir V. Putin on down expressed fury on Monday over the European Union’s proposal to bail out the banking system in Cyprus in a manner seen in Moscow as specifically designed to extract money from Russian depositors who are estimated to hold at least a quarter of the deposits in the Mediterranean island’s banks.

Mr. Putin took the unusual step of calling an emergency meeting with Kremlin staff and economic advisers on Monday morning, at which he denounced the proposed tax on deposits as “unfair, unprofessional and dangerous,” according to his spokesman, Dmitry S. Peskov.

All banking customers face a one-time tax on their deposits, but among foreign clients of Cypriot banks, the Russians have the most to lose. According to the Regional Banking Association of Russia, Russians hold €15.4 billion, or the equivalent of $19.9 billion, of deposits in Cyprus, of a foreign total of €26.8 billion and an overall total of €64.8 billion. Moody’s, the rating agency, gives a higher figure of $31 billion in deposits from Russian companies, individuals and banks.

Many Indians Depend On Gold To Stay Afloat During Pandemic

CENTRAL BANKSTERS ADMIT THEY ARE "PLANNING FOR ABSOLUTE CONTROL!"

Goldman: Here's Why The Shorts Will Have To Cover This Week

Venezuela to Slash Six Zeros From Its Currency to Facilitate Payments

The origins of a global economy:

There is More to BlackRock Than You Might Imagine

Free Bitcoin: El Salvador Giving Away $30 in BTC to Everyone Using Government Wallet