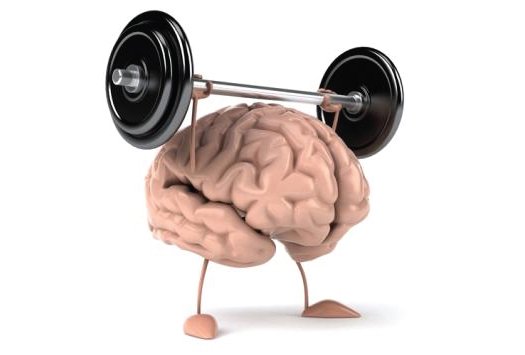 Think you can make yourself smarter with brain-training software? New studies suggest that so-called brain games don't improve players' thinking or IQ, they just make you better at playing the games, the New Yorker reported.

The studies come after of a decade of spotty research suggesting that brain games do work--and the launch of companies such as Cogmed, Lumosity, Jungle Memory and CogniFit that sell brain games for kids, older adults and everyone in between. The New Yorker talked with Cogmed executives, who insisted the new research was flawed. Meanwhile, the researchers involved in the skeptical studies say it's unethical to sell software that doesn't work, especially to vulnerable audiences such as kids with learning disorders or older adults worried about cognitive decline.

The skeptical studies include:

A study comparing dual n-back training--a favorite training program among avid self-improvers in Silicon Valley--with a placebo game and with not playing any games at all in healthy young adults. The researchers, from three different U.S. universities, found the games improved people's ability in the games.. but not in independent tests of fluid intelligence, crystallized intelligence, multitasking or other capabilities. A study that tried to replicate previous research showing that certain mental exercises improved fluid intelligence, which is important to learning and is associated with professional success. The newer study wasn't able to reproduce the effects of the previous experiments. A so-called "meta-analysis" that reviewed 23 previous studies of brain games, weighting the studies by how rigorous they were and how many study participants they included. Like the other skeptical studies, the meta-analysis found that people just got better at the games they played, but their skills didn't transfer elsewhere, such as people's verbal and nonverbal ability, arithmetic, or attention.