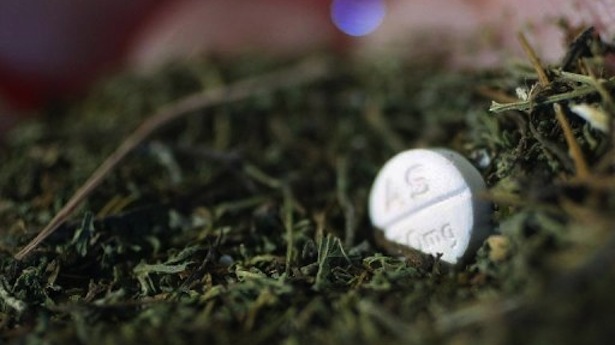 US scientists on Wednesday said they had used baker’s yeast to make a key ingredient of malaria drugs, a feat that could iron out fluctuations in supply caused by sourcing the chemical from a Chinese herb.

One of the revolutions in malaria treatment in recent decades has been the advent of artemisinin drugs, whose active ingredient comes from a traditional Chinese herb, Artemisia annua.

But weather can affect harvests of the plant, causing shortages and price spikes.

In a study published in Nature, a team led by Chris Paddon of Amyris Inc., a biotech firm based in Emeryville, California, reported on a way to ferment artemisinic acid — a precursor to artemisinin — from genetically-engineered baker’s yeast.

Their technique derives 25 grammes of concentrate from a litre of artemisinic acid. A previous attempt, reported by a European team last year, made only 1.6 grammes per litre.

Have you ever watched a movie on TV? Silly question. But some of those movies look really good and really for real, right? So tell me. Is this movie for real? Or is it as fake as 99+% of the TV movies?