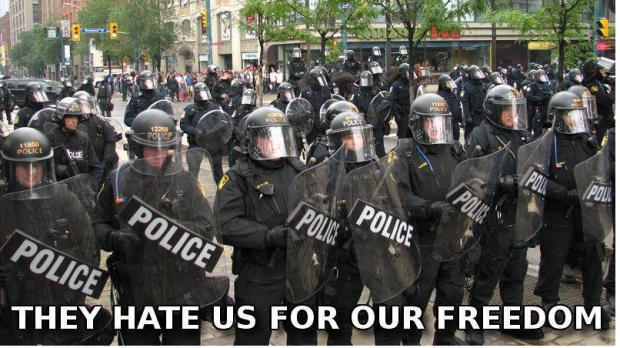 Rich Paul has refused the second plea offer and intends to go to trial tomorrow morning at 9am at Cheshire superior court.  In a story that seems like a Hollywood screenplay, a political activist is making a stand against laws he feels are unjust. Rich Paul, the founder of the New Hampshire based 4:20 Foundation, is facing four felony charges for selling marijuana.

The trial is set to start on April 16th, 2013 at Cheshire Superior Court in Keene, NH. Paul has admitted to the selling the pot and is going to be seeking jury nullification; the common-law right of juries to acquit a guilty defendant when the law is unjust or misapplied. Add the Federal Bureau of Investigation to the mix and the story gets much more interesting.

Rich Paul participates in a Keene, New Hampshire based political activism club called the Keene Activist Center (KAC). Many members of the KAC have caught the ire of local city officials and law enforcement while performing various acts of civil-disobedience. Paul has organized large marijuana rallies and peaceful protests on Keene city commons. At one of the earliest and largest such events in September of 2009, Paul was arrested for marijuana possession.

On May 31st, 2012 Paul was arrested in Keene, NH by Keene Police. When he arrived at the Keene Police Department he was interviewed by Federal Bureau of Investigation Agent Phillip Christiana, assigned to the joint terrorism task force out of the Manchester, New Hampshire office. Agent Christiana alleged that an informant had made multiple purchases of controlled substances from Paul and indicated that the maximum sentence he would face was 81 years in prison.

Agent Christiana then offered to make the charges against Rich "go away". If Rich would agree to wear a wire into the Keene Activist Center, surreptitiously record the other activists, and persuade them to sell drugs to Paul, the charges would disappear. Rich doesn't recall being asked if anybody at the KAC even sold illegal drugs.

Rich Paul took a heroic stand, rejecting the offer and instead informing his fellow activists of the Agent Christiana's request. Rather than fleeing the State or the Country, Paul has elected to fight the charges in his own way. Recently, juries have begun to nullify the marijuana law. Doug Darrell, a 59-year-old Rastafarian charged with marijuana cultivation, was acquitted by a jury who felt that the marijuana laws were unjust, despite taking the stand and confessing.

As of 2012, New Hampshire has a unique state statute that explicitly legalizes, "the right of a jury to judge the application of the law in relationship to the facts in controversy." Paul is looking for a similar result and will be focused on informing the jurors of their right to nullification. Political activism, honor, and courage should not add up to a life sentence.

I submit that an individual who breaks a law that conscience tells him is unjust, and who willingly accepts the penalty of imprisonment in order to arouse the conscience of the community over its injustice, is in reality expressing the highest respect for the law.
Martin Luther King Jr.

"The power that the judge and prosecutor  has over the jury is in direct proportion to the jury's ignorance."  Red Beckman

I submit that an individual who breaks a law that conscience tells him is unjust, and who willingly accepts the penalty of imprisonment in order to arouse the conscience of the community over its injustice, is in reality expressing the highest respect for the law.
Martin Luther King Jr.