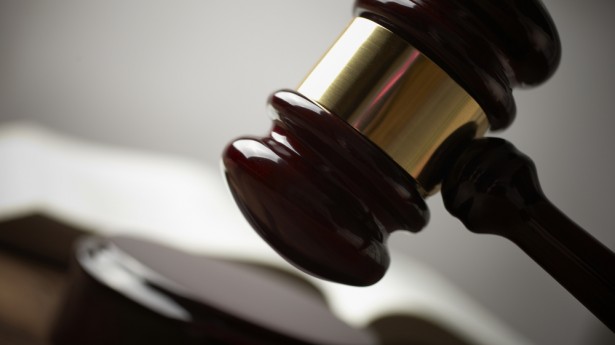 A US man convicted of murdering a young girl — a crime he always denied committing — is enjoying his first weekend of freedom in 38 years after a New York judge freed him.

David Bryant was 18 when he was found guilty of beating, raping and killing Karen Smith, an eight-year-old girl found dead in an apartment stairwell in the Bronx in March 1975.

After initially confessing, the teenager, who knew the family of the victim, pleaded not guilty.

This week, after years of trials and appeals, Bronx Judge Seth Marvin ordered his release.

Marvin declined to rule on Bryant’s guilt or innocence, but said he didn’t believe the defendant had been able to receive a fair trial, because he was not properly represented by his lawyer at the time.

The judge emphasized that the court-appointed lawyer, Paul Auerbach, never asked for Bryant’s blood type to be verified, which could have undermined the case against him.

In the mean time the bastard foreign agent, (public pretender attorney), the prosecutor and AHO, (Administrative hearing officer) continue on with their wonderful lives.