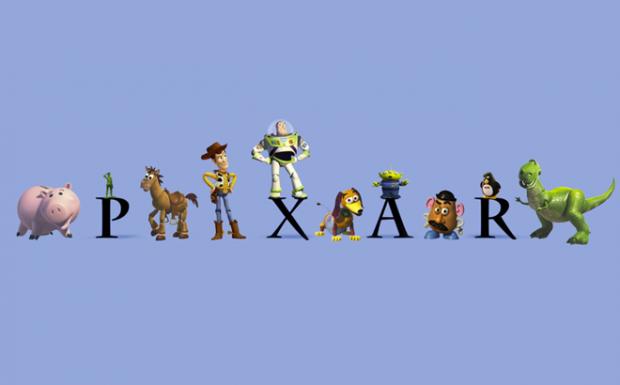 It’s approaching half a century despite frequent observations that it can’t continue forever (Gordon Moore himself only gave it a decade).

Moore’s formulation was that the density of transistors on an integrated circuit doubles every 18 months. (He actually first said 12 months, then 24 months — but the average stuck. It’s a “law,” not a law, after all.) But here’s my way of formulating Moore’s Law: Everything good about computers gets an order of magnitude better every five years.

So why bother with the intervening steps? If we know that computers will improve by a factor of 100 in 10 years, why not go directly to the higher factor instead of just getting a factor of 10 in five years?
Because inventors, visionaries, engineers — whatever you want to call them — have to arrive at each level before they can even imagine a way to the next one … and then create it. That’s how Pixar and its first film Toy Story — the first feature-length computer-animated film — became a reality.