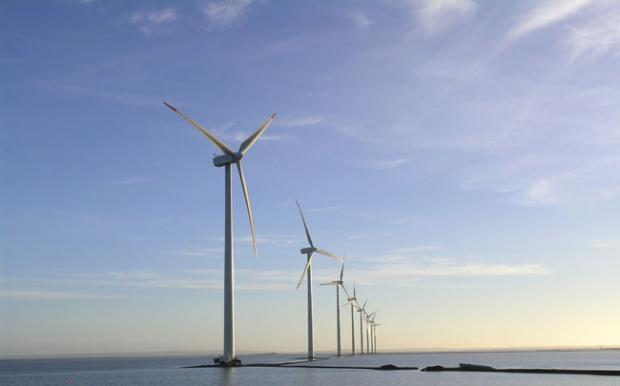 Wouldn't it be nice if they did so by signing a bilateral agreement to help each other gain better access to critical technologies, best practices and investments to grow their economies and also reduce energy use and expand clean energy sources, stimulate efficient

transportation and land use and advance sustained management of resources?

Wouldn't it be nice if they created a model of cooperation for other nations to follow? And did so in time to help all nations reach a new accord on climate change by 2015 and slow the dangerous growth in greenhouse-gas emissions that is already making itself felt through extreme weather, sea-level rise and costly disasters?

One hopes such cooperation is not far away, but substantive bilateral agreements between superpowers are no small order and take time — the one thing we don't have when it comes to tackling climate change.

But, what if two of the world's most important "sub" superpowers acted first? What if the largest, most powerful state in the United States and a leading province in China joined forces? What if a wave of similar actions made the unlikely prospect of national cooperation an emerging reality? Could these two sub-superpowers start a process that might enable their respective nations — and ultimately others — to forge a strong cooperative agreement more quickly and easily?