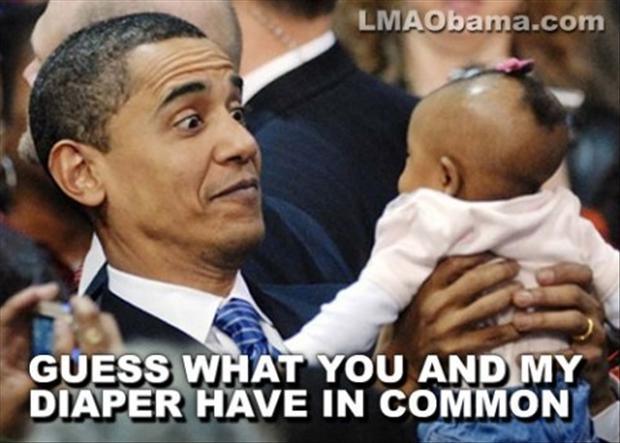 Military action in response to Syria's suspected use of chemical weapons would be "very, very complex", the Israeli ambassador to the United States said yesterday.

Michael Oren said air strikes on chemical weapons bases pose a risk of collateral damage to civilians if the agents are dispersed, and under international law the attacker would be at fault.

"That's why Israel is not making, urging any action by the United States in Syria, because we understand the complexity of it and we share the concerns of the United States and our neighbours," Mr Oren told a US television news show.

His words of caution came as Amir Peretz, Israel's environment minister, yesterday became the latest Israeli official to say the US should intervene in Syria over reports of the use of chemical weapons.

Barack Obama, the US president, has called the use of such weapons in Syria civil war a "red line" and a "game changer", although he has not spelt out the consequences of crossing the lines.

Mr Peretz said action should have been taken long ago due to the civilian death toll, estimated by the United Nations to be at least 70,000.

"We expect whoever defines red lines will also do what is needed, first and foremost the US and of course the entire international community,'' he said. His remarks did not reflect Israeli policy.