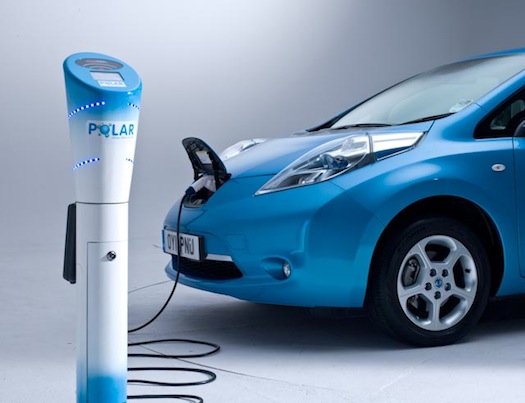 Here they are, boiled down for easy consumption: eight things you need to know about electric cars.

1. Electric cars cost more to buy than gasoline cars of the same size.

The least expensive plug-in electric car on the market, the 2013 Smart ForTwo Electric Drive, costs twice as much as the entry-level gasoline ForTwo.

2. Electric cars cost a lot less per mile to operate.

3. Some plug-in cars have engines as well; some don't.

When people say "electric car," they often think of pure battery-electric vehicles like the Nissan Leaf or Tesla Model S.

But there's another category of cars that have both a plug to recharge a battery pack from the wall and an engine as well. Sometimes they're adapted from hybrids--that's the path taken by Ford, Honda, and Toyota—and other times they are dedicated vehicles, like the Chevrolet Volt.