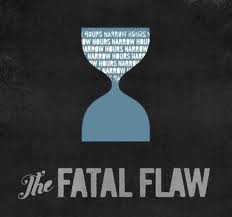 Now we are in Mississippi, visiting daughter Maria, who is shooting a movie here. Mississippi is courting the film industry with low costs and tax breaks. This is the second film Maria has done in this area.

And if there is anyone who knows what these markets will do tomorrow, he doesn't work at the Diary of a Rogue Economist.

The Rise of the Technicians

Before coming to California and Mississippi, we gave a speech in London. In it we quoted economist Paul Krugman. Here's the quote, from an article in The New York Times:

Keynesian economics rests fundamentally on the proposition that macroeconomics isn't a morality play – that depressions are essentially a technical malfunction. As the Great Depression deepened, Keynes famously declared that "we have magneto trouble" – i.e., the economy's troubles were like those of a car with a small but critical problem in its electrical system, and the job of the economist is to figure out how to repair that technical problem.