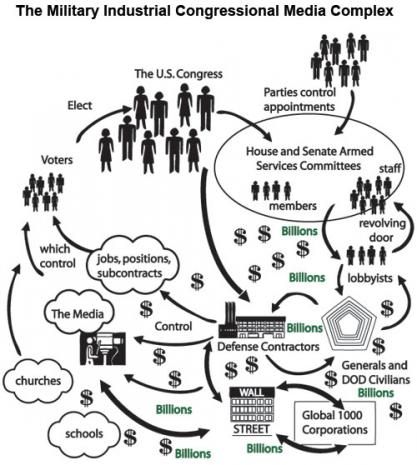 All the media bluster and folly surrounding whistleblower Edward Snowden is detracting from critical thinking that Americans must engage in and act upon. At this moment, benefits from the Snowden data dump appear to be accruing to the US government and its assorted defense related corporate interests. If the American national security apparatus is to be checked and balanced, structural changes must take place. Substance must be ascendant, form can come later.

The US Constitution and the Bill of Rights have been bypassed by the Cronyism of the Revolving Door. It is an inept practice hardly useful for designing comprehensive national security strategies, policies, operations or tactics (SOCOM stands out though) that protect the American people. The civilian side of the coin is even worse. What has the Cronyism of the Revolving Door produced? The Great Recession of 2008, the destruction of Iraq and Syria, the unleashing of Sunni Takfiri, the decay of America’s education infrastructure and the chasm that separates American leadership from the majority of American citizens.

This is the stuff of authoritarian regimes. It does not matter whether the form is capitalism, socialism, communism or whatever mix exists between them. Put bluntly, the Cronyism of the Revolving Door is a shitty form of government. And it is not confined to US government leaders. It is the same story in academia, media, industry, and finance. America’s slogan these days is, Who Gives a Shit?

Here are some suggestions for recovery.