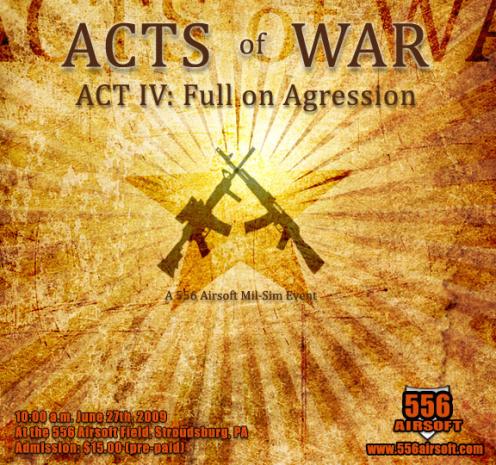 "We're talking about the president on an official trip after an official summit being kidnapped," Bolivia's ambassador to the United Nations in New York, Sacha Llorenti Soliz, told reporters in Geneva.

The Bolivian plane, which was bringing Morales home from an energy conference in Moscow, was stranded at Vienna airport for several hours after Portugal and France refused to allow it to fly through their airspace.

Ecuador has found a hidden microphone inside its London embassy, where WikiLeaks founder Julian Assange is living, and will disclose on Wednesday who controls the device, its foreign minister said....

Bolivia’s U.N. ambassador Sacha Llorenti said it was an ‘‘act of aggression’’ and that the four countries violated international law.

Llorenti said ‘‘the orders came from the United States’’ but other nations violated the immunity of the president and his plane, putting his life at risk....

Her Leaks Exposed Global Financial Corruption. Now She Is In Prison.

U.S Gov Jails ANOTHER Whistleblower - What Have They Got To Hide?