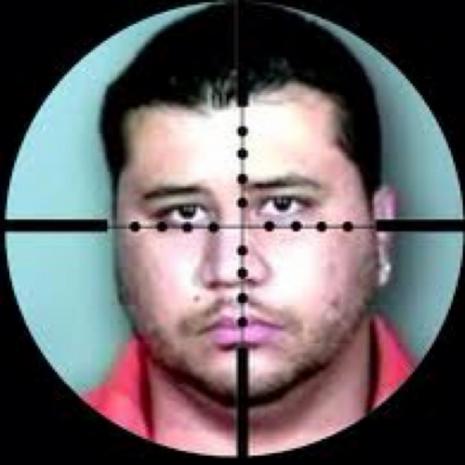 .... Kruidbos was fired after testifying at a pre-trial hearing on June 6 that he believed prosecutors had failed to turn over to the defense, as required by evidence-sharing laws, potentially embarrassing evidence extracted from Martin’s cell phone....

It amazes me, but no surprise that every time the media brings up anything relating to Zimmerman weather directly or indirectly, they make sure they post this depressing jail profile picture of him even after he has been found innocent. How much longer is the lame stream media going to milk this story?

Has anyone seen the story of Joshua Chellew who was recently murdered by four young black men? Probably not. It was titled, We need a white Sharpten and jackson.

Defendant Speaks Out Against Ohio Judge Requiring Shots for Probation

Key Witness in US Case Against Assange Changes His Story