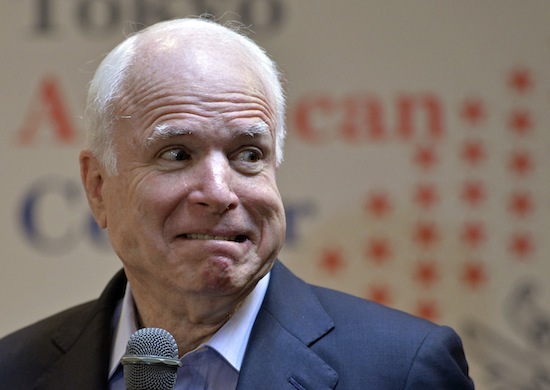 Maricopa County is Arizona's most populous county and includes Phoenix within its borders. The official GOP body's rebuke undermines McCain's reelection chances should he decide to run for the Senate again in 2016.

This is as late as Gates is late.