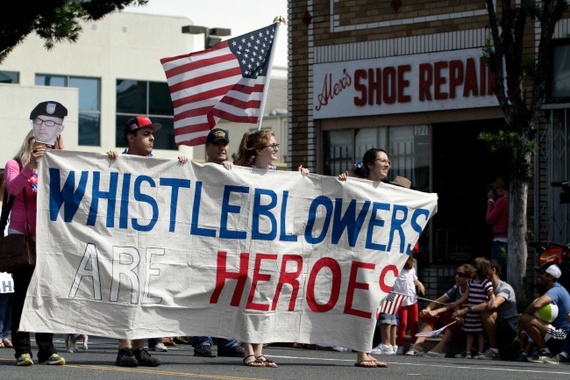 When the Veterans Administration in Phoenix began to fall significantly behind on a policy stating that veterans should get the care they need within 30 days, workers devised a solution that involved entering information into a computer screen, printing the screen, and then not saving the record.

This allowed them to hide the long wait times some veterans endured, sometimes longer than a year, from oversight. The nation's veterans were denied healthcare they were promised, and the organization responsible for providing that care was hiding its failures with a scheme that apparently involved Arizona VA employees from front-line administrators all the way up to the top management. It turns out VA offices around the country were using similar tricks.

The speed and success of the VA and the Obama administration's response to the scandal will inevitably be measured against the speed and success with which it fixed Healthcare.gov: We've seen the administration fix a gigantic catastrophe; now point that response over there at that. This is an unfair standard. Healthcare.gov was a major technological failure, but it wasn't nearly as large or as entrenched as the bureaucracy of the Department of Veterans Affairs. The VA has a staff of more than 300,000 spread over thousands of facilities.