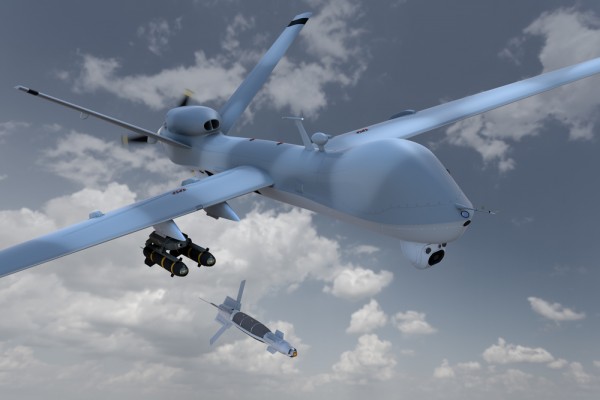 You can't get more serious about protecting the people from their government than the Fifth Amendment to the Constitution, specifically in its most critical clause: "No person shall be… deprived of life, liberty, or property, without due process of law." In 2011, the White House ordered the drone-killing of American citizen Anwar al-Awlaki without trial. It claimed this was a legal act it is prepared to repeat as necessary. Given the Fifth Amendment, how exactly was this justified? Thanks to a much contested, recently released but significantly redacted — about one-third of the text is missing — Justice Department white paper providing the basis for that extrajudicial killing, we finally know: the president in Post-Constitutional America is now officially judge, jury, and executioner.

Due Process in Constitutional America

Looking back on the violations of justice that characterized British rule in pre-Constitutional America, it is easy to see the Founders' intent in creating the Fifth Amendment. A government's ability to inflict harm on its people, whether by taking their lives, imprisoning them, or confiscating their property, was to be checked by due process.