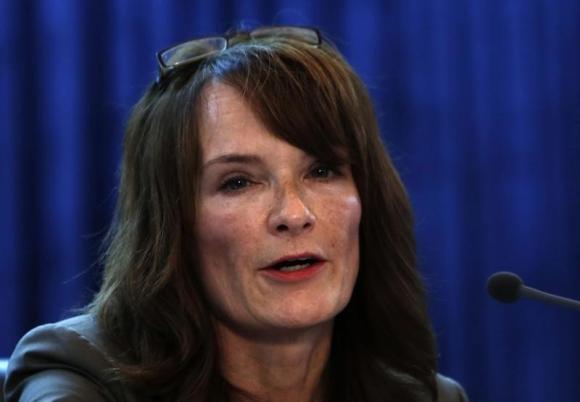 The numbers are a sharp reminder that the Afghan war is far from over, even as a U.S.-led international force formally ends its combat mission at the end of the month, shifting to a supporting role for Afghan forces after 13 years.

"The situation for civilians in Afghanistan is becoming increasingly dire," said Georgette Gagnon, human rights director for the U.N. mission in Kabul.

That puts 2014 on track to be the first year on record that combined civilian casualties will surpass 10,000.

Civilian deaths over the year to the end of November were up 19 percent over the same period last year and had already surpassed the previous high set in 2011, when 3,133 civilians were killed.

For the first time, ground battles between the Taliban and Afghan forces became the main cause of civilian deaths. In previous years, planted bombs killed the most civilians.