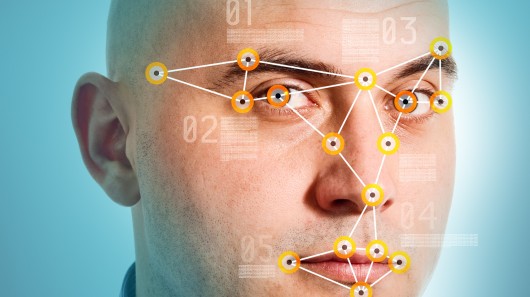 Scientists at Yahoo Labs and Stanford University have come up with a new approach that can register faces at any angle, even when partially hidden, making it easier than ever to be detected.

Sachin Farfade and Mohammad Saberian at Yahoo Labs in California, and Li-Jia Li at Stanford University, say their new algorithm is simpler and more accurate than many alternative methods. To understand how it works, we first need to take a quick historical detour to 2001 and the revolutionary breakthrough made by computer scientists Paul Viola and Michael Jones.

Viola and Jones overcame an impasse in face detection technology by ignoring the thornier issue of recognition and concentrating on spotting faces. Their algorithm looks for a light vertical line (the nose) crossed by a dark horizontal line (the eyes) in a "detection cascade." This has proved very effective at recognizing faces from head-on and is incorporated into many of the digital cameras currently on the market.

The technique isn't as good for spotting faces at an angle or those which are partially concealed though, which brings us back to Farfade, Saberian and Li. The team has taken a fundamentally different approach to its predecessors, employing an advanced type of machine learning known as a deep convolutional neural network.