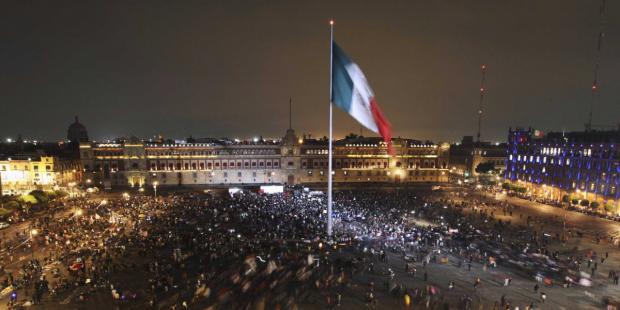 MGM and Sony, the producers behind the new Bond film Spectre, are receiving up to $20 million in incentives for rewrites that depict positive aspects of Mexico, according to a report by Taxanalysts.com, a website that covers tax news and analysis.

Shooting this month in Mexico City, Spectre will receive at least $14 million, and up to $20 million for script rewrites that portray "modern Mexico City buildings" and a generally favorable image of the country. Among Mexican officials requests, the villain cannot be Mexican, according to Taxanalysts.

Among several changes, Mexico reportedly asked that an international ambassador, rather than a Mexico City mayor, should be replaced as the target of an assassination, and officials also requested that Mexican police should be depicted as a "special force."