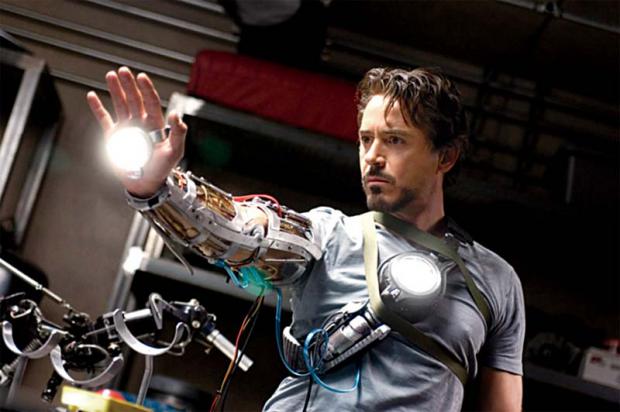 Elon Musk: cars you can drive will eventually be outlawed ... Tesla co-founder and CEO Elon Musk believes that cars you can control will eventually be outlawed in favor of ones that are controlled by robots. The simple explanation: Musk believes computers will do a much better job than us to the point where, statistically, humans would be a liability on roadways. – The Verge

Dominant Social Theme: Musk is a genius and Tesla is a "buy."

Free-Market Analysis: Elon Musk is not your normal car company executive. Perhaps he's interested in the fundamentals of his auto enterprise but he's also given to making big pronouncements, ones that are increasingly futuristic.

We recall he had ideas about building a "hyperloop" mass transit system that would go faster than a Japanese bullet train. He also has made numerous statements about going to Mars (and establishing the Internet there as well via network of satellites) and he's very interested in the idea of a driverless car.

This last issue is a strange one because the Tesla brand is designed to offer cars that are sporty and fun to drive. Musk seems sometimes to talk at cross purposes to his product.

Is there a reason for that? Perhaps ... First, a little more from the article:

"I don't think we have to worry about autonomous cars, because that's sort of like a narrow form of AI," Musk told NVidia co-founder and CEO Jen-Hsun Huang at the technology company's annual developers conference today.

"It would be like an elevator. They used to have elevator operators, and then we developed some simple circuitry to have elevators just automatically come to the floor that you're at ... the car is going to be just like that." So what happens when we get there? Musk said that the obvious move is to outlaw driving cars. "It's too dangerous," Musk said. "You can't have a person driving a two-ton death machine."

Musk goes on to predict it will take a while to realize his vision. "Self-driving cars would take 20 years to replace regular cars," he says, though he is confident they will arrive. As a result, he's already added "self-driving features to its cars, but is working on technology that will let the car drive itself completely."

An "autopilot" mode introduced for the Model S will do things like change speed, brake, and keep you in the correct lanes using on-board sensors. The next logical step is combining that with highway driving and navigation features to let the car drive the driver. In an interview last October, Musk said models the company was working on for this year would be "90 percent capable of autopilot."

Why is Musk moving in such a futuristic direction so hurriedly? It's possible that such futurism is designed to disguise Tesla's current questionable financial performance. Tesla has been branded as the hope of the automotive world when it comes to electric cars. However, lately, Tesla hasn't been living up to its promise.

No less than investment guru Jim Cramer has become a critic of Tesla. Back in early February, Cramer took aim at Tesla and its financials in an article entitled, "Clean up your act, Musk—Tesla's a total disaster!"