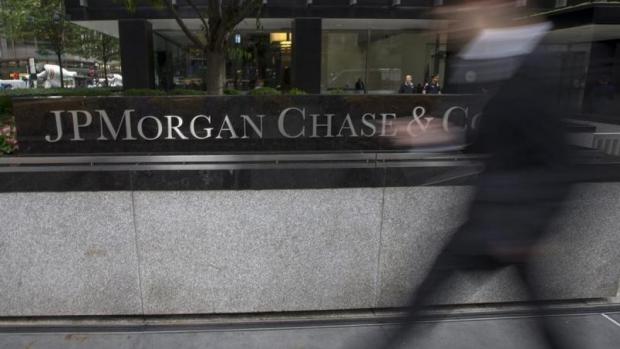 Twenty-two financial companies that have served as primary dealers of U.S. Treasury securities were sued in federal court on Thursday, in what was described as the first nationwide class action alleging a conspiracy to manipulate Treasury auctions that harmed both investors and borrowers.

According to the pension fund's complaint, filed in U.S. District Court in New York, the banks used chat rooms, instant messages and other means to swap confidential customer information and coordinate trading strategies in the roughly $12.5 trillion Treasury market.