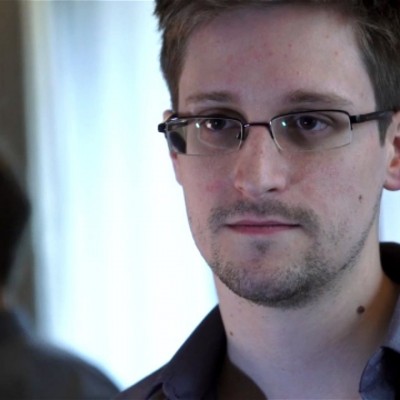 The petition on whitehouse.gov had surpassed the 100,000 signatures required by the White House for a response in June 2013, over two years ago. It declared

"Edward Snowden is a national hero and should immediately be issued a full, free, and absolute pardon for any crimes he has committed or may have committed related to blowing the whistle on secret NSA surveillance programs."

The Obama administration studiously ignored the petition, which collected 100,000 signatures in only 15 days. While it was stalling for two years, another 68,000 people added their support.

No doubt the administration feared the immense response by working Americans to the increasingly disturbing NSA revelations, which include metadata retention, voice-to-text programs, facial recognition software and the use of surveillance data to guide drone strikes.

1 Comments in Response to White House Rejects Petition for Snowden Pardon Signed by 168,000

The entire population of sheeple does not matter when it comes to the lust of control and power the twisted ruling class have over the dumbed down sheeple.