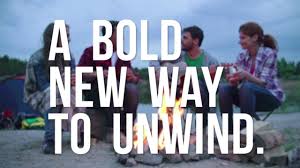 CannaBrand is one such company, and it recently dealt with the decision to air—and then pull—what would have been the first marijuana commercial on live television.

A public relations, marketing and advertising agency, CannaBrand represents a number of clients that distribute cannabis products including Denver's cannabis oil and vaporizer provider Neos. According to CannaBrand co-founder Olivia Mannix, ABC affiliate KMGH in Denver contacted her company to let them know that the station was open to airing or broadcasting cannabis-related commercials, under a few restrictions—that cannabis could not be visible in the ad and it could not be referred to directly.

"We put together a commercial for Neos because we thought it was a really great opportunity [to be among] the first cannabis commercials that will be broadcasted and such," Mannix said. "But basically what happened was, it was about to run and at the very last minute, ABC got back to us and said the commercial is on hold now. So it got moved to Tuesday instead of Monday. Then on that Monday, we heard that they were being pulled altogether." 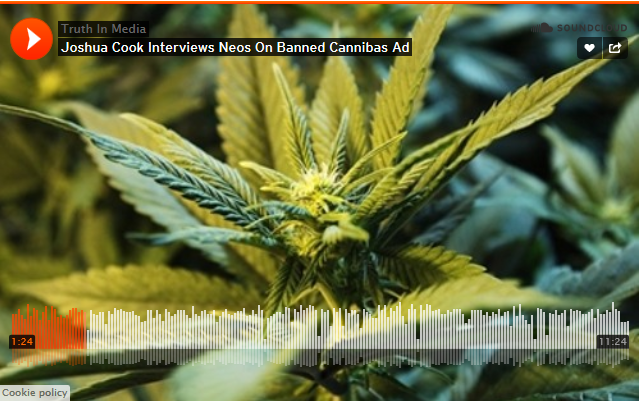