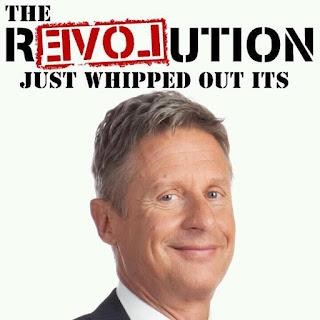 This is the hidden story of Libertarian Party presidential candidate Gary Johnson — which is really a story about the depths of corruption and depravity that our democracy has sunk to. I've made it clear already that I find Rocky Anderson to be a genuine progressive alternative, someone whose ideas I am for and who has a real track record of governing, as well as trial lawyer and human rights activism experience. But our politics today don't allow a Rocky Johnson as a real choice, not yet anyway.

Since Gary Johnson and libertarianism is the only real Third Party choice our gangrenous democracy allows us, it's time we took a serious look at him — and it's not pretty, folks. Because if you poke beneath the facade, what you find is a sponge absorbing just about every bad right-wing idea, and a campaign mixed up with some of the most loathsome GOP political operators of the last few decades.

Gary Johnson, in other words, is proof that our democracy is finished, a fistula of bad politics swelling up under Lady Liberty's armpit.

(Publisher: Well,... at least Gary Johnson is getting some attention. Are Libertarian Party candidates going to take 'progressive votes' in the POTUS 2016 Election Cycle... as well as libertarian leaning conservatives that can't hold their nose anymore? Well, let's watch and see shall we. :)

Mark Ames is the founding editor of the satirical Moscow biweekly "The eXile," author of "Going Postal: Rage, Murder and Rebellion: From Reagan's Workplaces to Clinton's Columbine" and co-author of "The eXile: Sex, Drugs & Libel in the New Russia." Mark was a regular contributor to The Nation and MSNBC's The Dylan Ratigan Show. 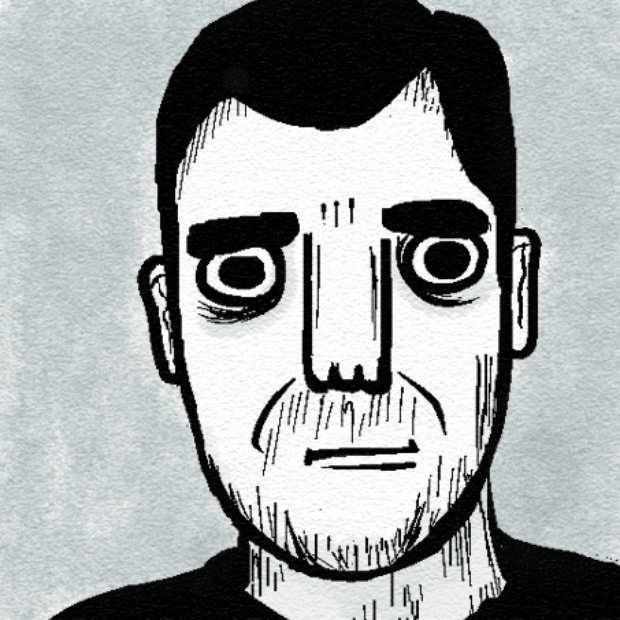