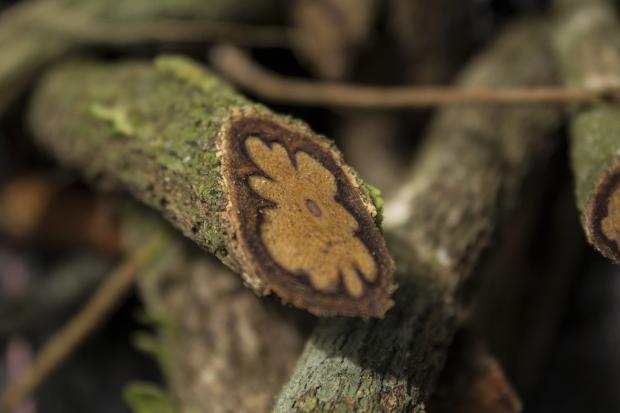 According to a recent study conducted by researchers at the Icahn School of Medicine at Mount Sinai, "Using three different mouse and human islet in vivo–based models, we show that harmine is able to induce beta cell proliferation, increase islet mass and improve glycemic control. These observations suggest that harmine analogs may have unique therapeutic promise for human diabetes therapy."

As many who are familiar with the drug will know, Ayahuasca contains harmine analogs, along with a number of other psychoactive and nonpsychoactive ingredients.

Andrew Stewart, MD, of the Icahn School of Medicine who led the study concluded that, "Our results provide a large body of evidence demonstrating that the harmine drug class can make human beta cells proliferate at levels that may be relevant for diabetes treatment. While we still have a lot of work to do in improving the specificity and potency of the harmine and related compounds, we believe these results represent a key step toward more effective future treatment of diabetes."

DMT has long been known to have powerful psychoactive properties that can create life-changing spiritual experiences.

Until recently, studies of drugs like Ayahuasca have been strictly forbidden. New studies conducted by independent researchers are finding that psychedelic drugs are not only safe but also have a great ability to heal people both physically and emotionally.