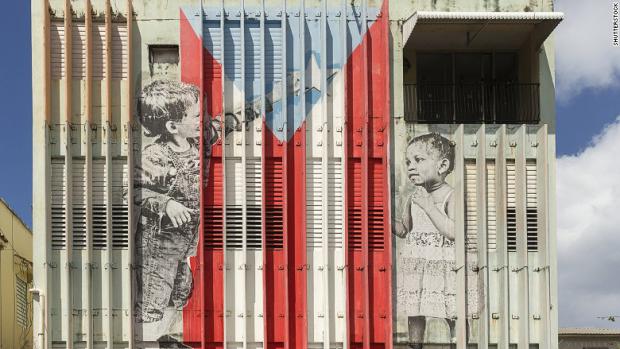 In the wake of Governor Alejandro García's June declaration that the Puerto Rican government's $72bn public debt is unpayable – putting an end to the traditional practice of financing the government's massive annual deficits and rampant spending through loans – citizen and labor groups have taken to the streets concerned that the burden of paying off the debt will fall disproportionately on the island's poor, working and middle class residents.

The release last week of the Fiscal and Economic Growth Plan, the product of a special working group commissioned by the government, has not allayed their concerns. Though some of the measures – such as the simplification of tax codes and investment in energy infrastructure – are a necessary condition of reform and recovery, large corporations and the wealthy will wind up almost unscathed by the proposals. On the other hand, those least able to afford to pay the consequences of years of profligate government spending will have to tighten their belts.

For instance, despite past, present and future austerity measures imposed on its citizens, Puerto Rico has become a tax haven for millionaires and the super rich. Current tax laws provide favorable tax conditions to wealthy foreigners who reside in Puerto Rico for as little as 183 days, in effect exempting nearly all of their investment income. The New York Times refers to this group as "under-the-radar millionaires" and one money-manager referred to the tax code's provisions for foreigners' investment income as "kind of in a twilight zone" to Forbes. Reuters reports that the island itself has "gained little" economic benefit from sheltering the investment income of people who don't even live here, and even some members of my ruling Popular Democratic Party (PPD) question its alleged benefits. Still, the working group's plan leaves that part of the tax code as-is.