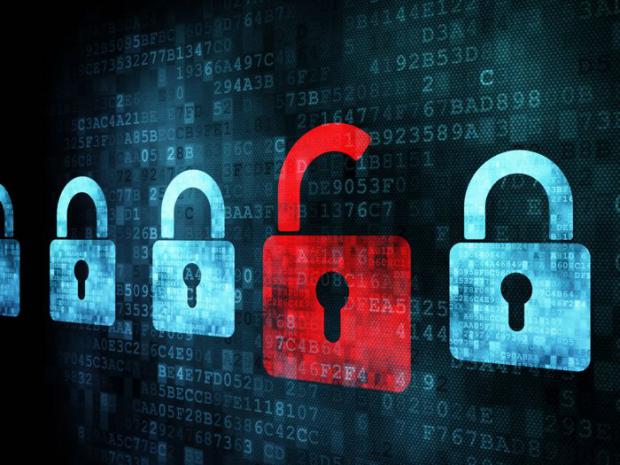 Right now, the FCC is considering a proposal to require manufacturers to lock down computing devices (routers, PCs, phones) to prevent modification if they have a "modular wireless radio"[1][2] or a device with an "electronic label"[3]. The rules would likely:

Ban installation of custom firmware on your Android phone

Discourage the development of alternative free and open source WiFi firmware, like OpenWrt

Infringe upon the ability of amateur radio operators to create high powered mesh networks to assist emergency personnel in a disaster.

Prevent resellers from installing firmware on routers, such as for retail WiFi hotspots or VPNs, without agreeing to any condition a manufacturer so chooses.

The FCC is asking for comments on this proposal. The most important thing you can do is comment on the FCC's proposal and tell them you want to be able to control your computing devices. Will you do this?

Start your comment by respectfully asking the FCC to not implement rules that take away the ability of users to install the software of their choosing on their computing devices. Additional points of emphasis you should consider adding:

Wireless networking research depends on the ability of researchers to investigate and modify their devices.

Americans need the ability to fix security holes in their devices when the manufacturer chooses to not do so.

Users have in the past fixed serious bugs in their wifi drivers, which would be banned under the NPRM.

Billions of dollars of commerce, such as secure wifi vendors, retail hotspot vendors, depends on the ability of users and companies to install the software of their choosing.

Enter your name and address. This is a public comment and your personal information provided will be publicly available.

Once you've submitted your comment, make sure to encourage others to submit comments opposing these restrictions on computing devices. Use the #SaveWifi hashtag on Twitter or your favorite microblogging services.

This page was a featured resource in September 2015.