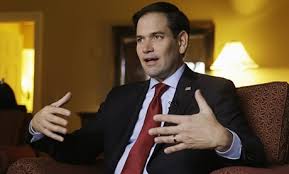 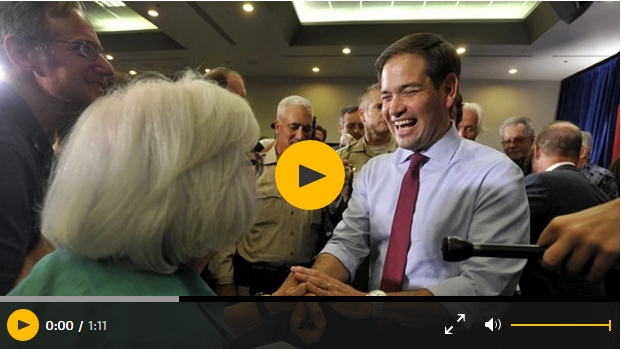 Republican presidential candidate Marco Rubio said the US should be "vigilant" in prosecuting police officers who do a bad job, but he also warned of the danger of demonizing people in law enforcement in the wake of a number of high-profile cases.

The Guardian asked Rubio during an interview on the campaign trail in Iowa if the Justice Department should require police departments nationwide to report on excessive use of force and killings by law enforcement.

Rubio did not call for a federal database of such incidents, but said they are reported "in essence" by the media.

"There's no police incident that exists in this country that's not documented in the press, so it wouldn't be hard to put that together one way or another," he said.

The Counted: people killed by police in the United States in 2015 – interactive

The Guardian is counting the people killed by US law enforcement agencies this year. Read their stories and contribute to our ongoing, crowdsourced project

The issue has risen to national prominence following a series of high-profile killings by police of unarmed black men, including Michael Brown in Ferguson, Missouri and Eric Garner in New York.

The Guardian has an ongoing investigation, The Counted, into the use of lethal force by police, recording every death caused by law enforcement in the US in 2015. The crowdsourced investigative project has so far found a total of 1,024 deaths this year.

1 Comments in Response to Marco Rubio: US must not demonize police officers amid 'rare' misconduct

Just one more reason not to vote for this low life piece of garbage. G