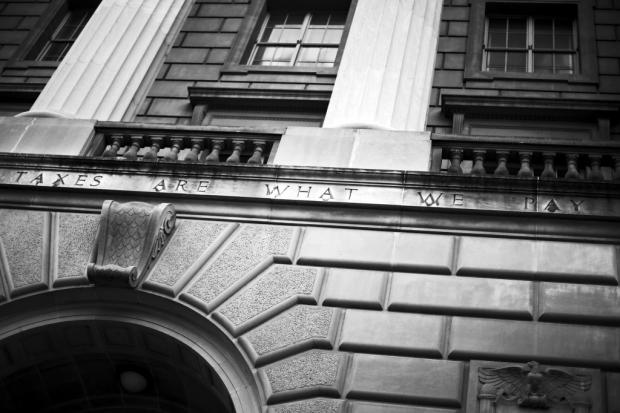 Today, in its second upward revision, the number of affected people now stands at over 700,000.

As WIRED originally reported last spring, the hack gave attackers access to entire tax returns, which means people's social security numbers, address, and incomes were all compromised. The hackers used personal information already in hand to get unauthorized access through an IRS application called "Get Transcript."

In other words, much of the information had already been acquired, including SSNs and dates of birth. "Get Transcript" has been offline since the first indications of a breach last May.

Extraordinary footage of the explosion of Beirut.

US Government & Yale Hold Clinical Trials On How Best to 'Persuade' Americans...

WANT TO KNOW HOW AMERICA GOT INTO THE MESS WE'RE IN? THIS PATENT TELLS YOU EVERYTHING!

Are You Loving Your Servitude? Part Two