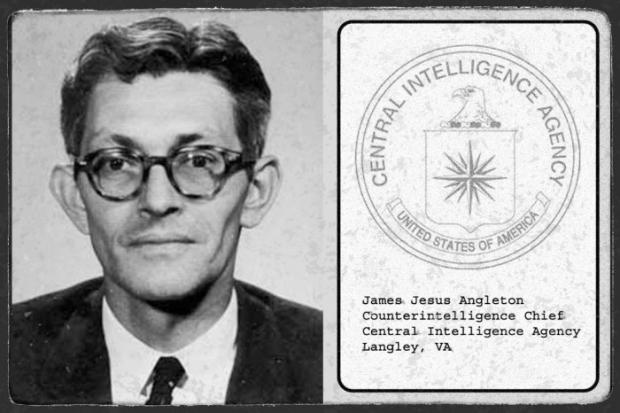 I went there to investigate Angleton's famous mole hunt, one of the least flattering episodes of his eventful career. By the early 1960s, Angleton was convinced the KGB had managed to insert a penetration agent high in the ranks of the CIA.

In researching and writing a biography of Angleton, I constantly confront a conundrum: Was the man utterly brilliant? Or completely nuts?

Angleton is one of America's archetypal spies. He was the model for Harlot in Harlot's Ghost, Norman Mailer's epic of the CIA, a brooding Cold War spirit hovering over a story of corrupted idealism. In Robert De Niro's cinematic telling of the tale, The Good Shepherd, the Angletonian character was a promising product of the system who loses his way in the moral labyrinth of secret intelligence operations.

In real life, Jim Angleton was a formidable intellectual and canny bureaucrat who helped shape the ethos of the Central Intelligence Agency we have today. His doctrine of counterintelligence was widely influential, not only in the CIA but in the intelligence services of all the English-speaking countries.

Next Issue Issue Of The Wild Bunch Dispatch: