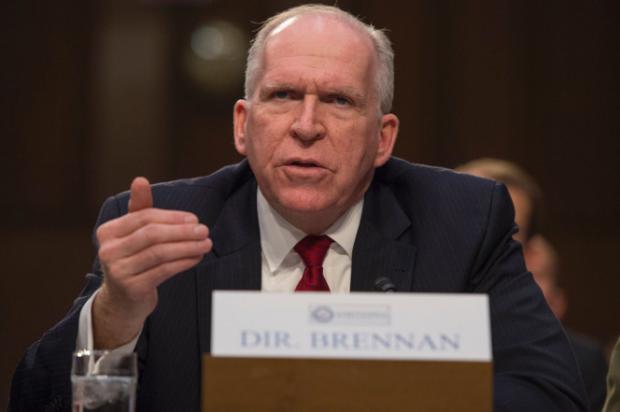 On Sunday, CIA Director John Brennan pooh-poohed the credibility of the chapter of the 2002 congressional 9/11 inquiry dealing with foreign sponsorship of the attacks that his boss still, despite repeated promises to 9/11 families, refuses to make public.

Brennan told "Meet the Press" he's "quite puzzled" by the mounting bipartisan campaign to release the censored pages, which are said to tie Saudi government officials to some of the hijackers through financial and phone records, among other evidence. He dismissed them as a grab-bag of "uncorroborated, unvetted information" and "just a collation of information that came out of FBI files."

In fact, much of the information sprang from Brennan's own files at Langley.

I'm told the very first page of the redacted chapter quotes an Aug. 2, 2002, CIA memorandum that found "incontrovertible evidence that there is support for these terrorists within the Saudi government." Brennan was deputy CIA director at the time.