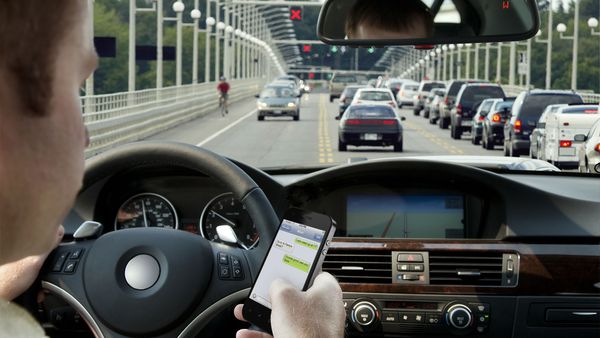 They will change your behavior, little by little and item by item, like a frog being heated up in in the boiling pot. This is the essence of social engineering. ? TN Editor

People who text and drive may want to think twice, as there could soon be more than the police on their case.

An AI-enhanced speed camera has been designed that will catch people on their phones and notify the authorities directly.

The futuristic technology could be used to monitor behaviours including leaving suspicious packages, drivers distracted by mobile devices, and intruders trying to access secure locations.

The technology comes from a collaboration between Movidius and Chinese security camera maker, Hikvision, and could change the future of surveillance.

As well as tracking people on their phones, the technology will also allow cameras to identify car models and detect whether or not the occupants are wearing seat belts.

Remi El-Ouazzane, CEO of Movidius, said: 'Advances in artificial intelligence are revolutionizing the way we think about personal and public security.

'The ability to automatically process video in real-time to detect anomalies will have a large impact on the way cities' infrastructures are being used.'