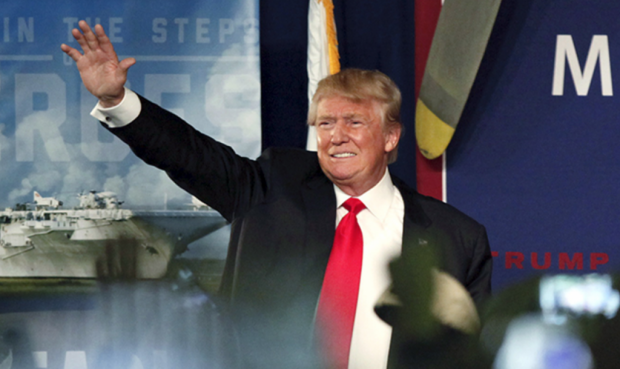 Somebody else was going to do it.

Somebody else was going to write that check, make that phone call, knock on that door. The Clinton campaign was a machine. They had it down.

I didn't need to do these things, because somebody else was doing them. I could sit and watch. I could bitch about how Hillary wasn't really progressive. I could rag on her Wall Street speeches. I could talk about how beating Trump wasn't enough.

I knew she was going to win, because the polls said so. All those folks were going to vote for her. So I didn't have to. I could hold out for Bernie. I could vote for Jill Stein. I could cast a bag of weed for Gary Johnson.

She had a lock on the Electoral College. If she didn't win Ohio, she'd win North Carolina. Or Florida. Or Pennsylvania. Michigan and Wisconsin were already in the bank. Every state was expendable. Some other state would be there to pick up the slack.