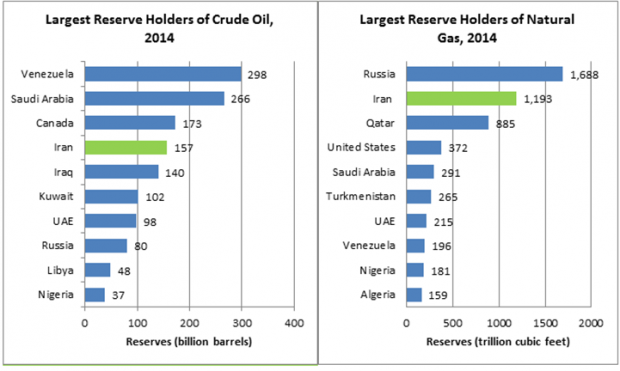 The new round of targeted measures will do little to affect Iran's now-growing oil industry, which has reestablished its standing as the third-largest producer in the Organization of Petroleum Exporting Countries (OPEC) following its economic liberation.

The missile test is at least the fifth of its kind since the Middle Eastern nation's 2015 deal with a group of superpowers to provide international access to the country's nuclear program in exchange for the removal of crippling multilateral sanctions on its economy.

Since January 14th, 2016 – when sanctions against its oil sector were lifted – Iran has defiantly rebuilt its lost oil output, at times at the expense of an OPEC agreement to cut global output for the sake of rebalancing oversupplied energy markets.

It does not seem that Trump's new sanctions can do much to deter Iran from conducting the continuous ballistic missile testing, which "definitely violates the spirit, if not the letter" of the nuclear deal. In the past 24 hours, Tehran conducted a further missile test during its annual round of national military exercises – defying Trump's efforts to curb parts of the Iranian military that are not limited under the deal negotiated by Former Secretary of State John Kerry.