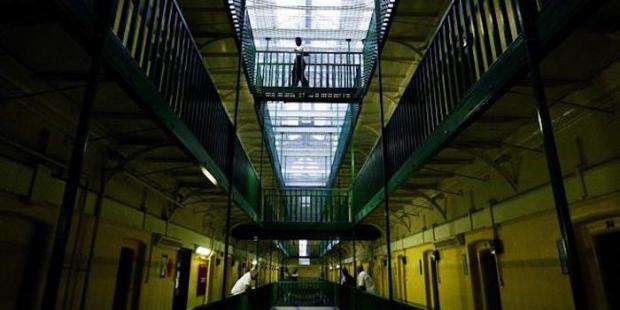 The dire warnings come after it was revealed that the police chief investigating claims the former British Prime Minister Ted Heath was a prolific pedophile is convinced they are "are 120% genuine."

The Daily Mail reports: More than 30 people have come forward with claims of sexual abuse by the former Conservative Prime Minister, according to well-placed sources.

And they are said to have given 'strikingly similar' accounts of incidents to Wiltshire Police – even though the individuals are not known to each other.

The Mail on Sunday has been told that Wiltshire Chief Constable Mike Veale regards the allegations as 'totally convincing', and plans to publish a report in June.

Detectives have established that, contrary to claims that Sir Edward could not have committed the crimes as he 'never drove a car' and 'always' had a police driver with him, he did drive – and did have a car.

They have photographic evidence that shows he is a driver, and have established that he had a driving licence. He also bought a Rover 2000 after being deposed as Tory leader by Margaret Thatcher in 1975, when he was 58.