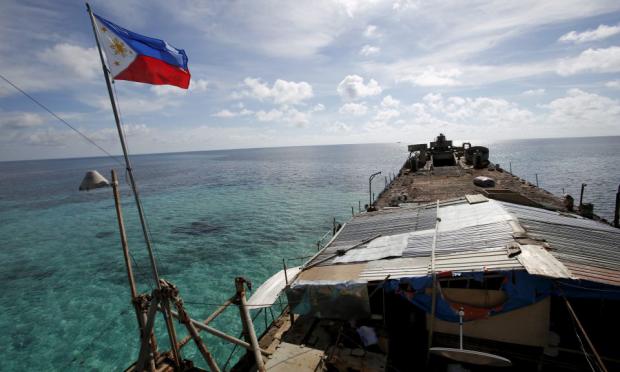 Philippine President Rodrigo Duterte said on Thursday he has ordered troops to deploy on unoccupied South China Sea islands adding that he may visit a Philippine-controlled island to raise the national flag.

Duterte's plan is unlikely to sit well with China, which lays claim to almost all the South China Sea, despite a fast-warming relationship between the two sides in recent months.

"I have ordered the armed forces to occupy all," Duterte said.

"At least, let us get what is ours now and make a strong point there that it is ours," he said, adding Manila was claiming "nine or 10" Spratly islands, reefs and cays.

Duterte also said he could visit Thitu island on June 12 and mark the nation's Independence Day by personally raising the Philippine flag there.

The defence department later said that nine outcrops "are already in our possession" and occupied by marines, including Thitu island where the Philippine military maintains an airstrip.