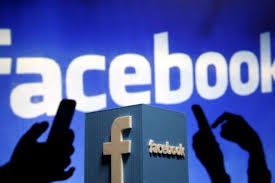 Facebook is not exactly the champion of user privacy, but at least in one case, the company did go to bat for its users. Facebook took New York law enforcement to court over secret warrants that allowed authorities to collect user data.

Unfortunately, Facebook just lost their case in the New York courts. The court ruled that only users themselves, not facebook, can challenge law enforcement demands for their data.

So in true kangaroo court fashion, the only people able to challenge the government are those forbidden from being told that the government is investigating them. Well isn't that convenient for prosecutors.

How are gag orders even Constitutional? You would think things like free speech and the right to know your accuser might cover that. But again, the government plays by no rules.