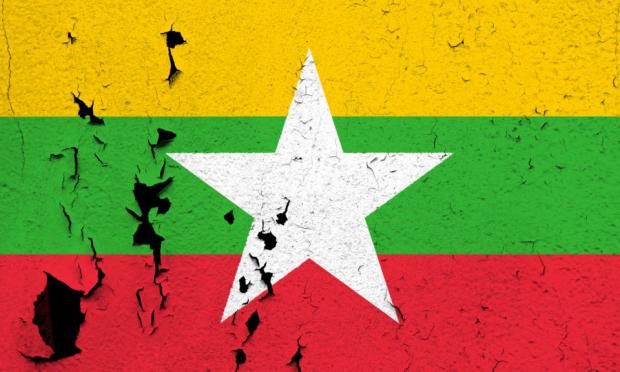 In late March the US naval ship Fall River—a Spearhead-class expeditionary fast transport vessel—arrived at Yangon's Thilawa Port as part of a disaster preparedness training exercise. The port call, the first by a US navy vessel in Myanmar since World War II, was referred to by American officials as a "goodwill visit."

To analysts, however, it was the latest sign that the two countries' militaries are taking tentative first steps towards building strategic ties after decades of US sanctions-imposed separation.

The symbolic docking will not have gone unnoticed in neighboring China. For decades, China aimed to keep Western influence at bay by discouraging such exchanges and providing economic and financial aid to the country's internationally isolated ruling generals.

Those still strong economic ties were on display during Myanmar President Htin Kyaw's recently concluded six-day visit to Beijing. The visit coincided with the official opening of a US$1.5 billion oil pipeline that runs through Myanmar to south-western China that will significantly enhance the latter's energy security.