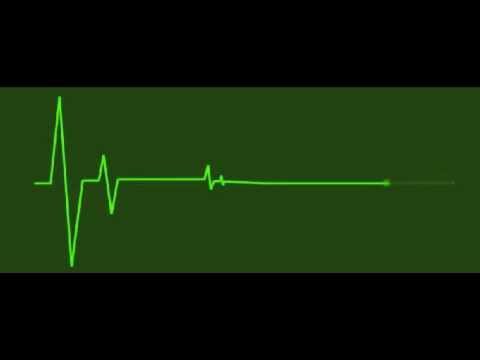 A physician tells a morbidly obese patient: "Your daily consumption of twelve cocktails, three packs of cigarettes, and 4,000 calories, and your refusal to engage in exercise more strenuous than walking to the refrigerator will kill you, but I can't say when." For both individuals and governments, certain choices are incompatible with continued existence, and the Soviet government made plenty of those.

Very few people foresaw its failure when it was imminent, even purported experts. The small group who said Soviet communism wouldn't work because it couldn't work were disparaged right up until it didn't work. However, the deck is always stacked in favor of those predicting this or that government will fail. Ultimately they all do because they all come to rest on a foundation of coercion and fraud, which doesn't work because it can't work.