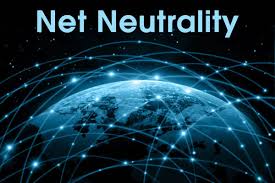 The FCC has announced that they will vote on overturning net neutrality rules that require internet providers to treat all web traffic equally. If passed, ISPs would be allowed to give or sell access to "fast lanes" and block traffic to others.

Pai, who was named chair of the FCC by President Donald Trump in January, cited internet service providers (ISP) like AT&T, Comcast, and Verizon, which claim they have been burdened by the rules. According to Pai, the rules "slowed, if not halted, the development and deployment of innovative new offerings" that would benefit their customers.

According to the FCC website, net neutrality rules, which came into effect on June 12, 2015, were created in order to "protect and maintain open, uninhibited access to legal online content without broadband Internet access providers being allowed to block, impair, or establish fast/slow lanes to lawful content."

However, Pai has laid out his argument to reverse the regulations. "Nothing about the Internet was broken in 2015," he said at the Newseum in Washington during an event co-hosted by FreedomWorks, a limited government advocacy group.

"Indeed, the free and open Internet developed and flourished under light-touch regulation. We were not living in some digital dystopia before the partisan imposition of a massive plan hatched in Washington saved all of us," Pai said.

The chairman said he will seek a commission vote on the proposal at the FCC's next meeting on May 18.

How Not to Screw Up Your Email

Banks in Six Countries are Suffering IT Outages... 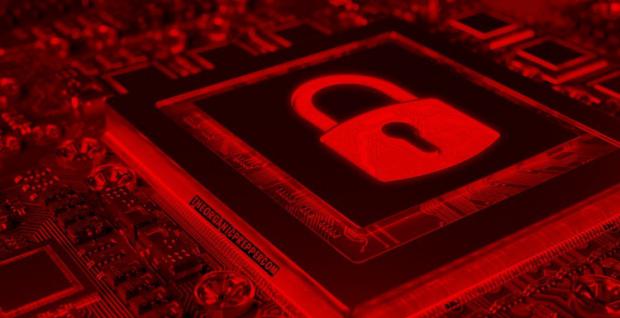 These Countries Have an INTERNET KILL SWITCH (and They Admit It)