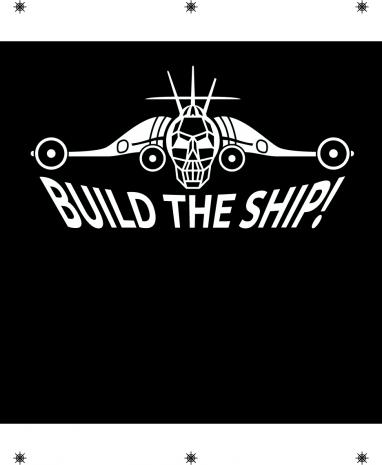 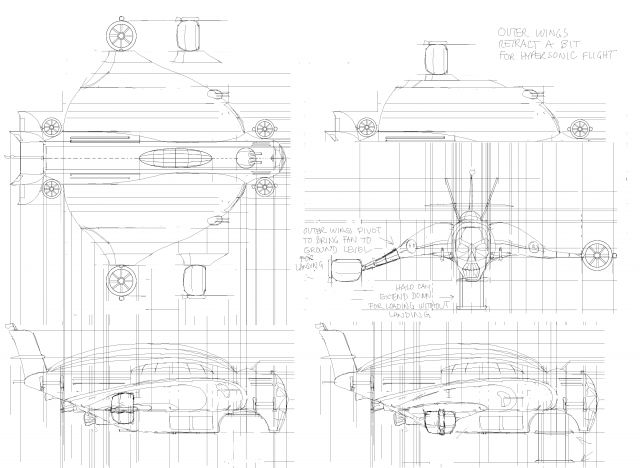 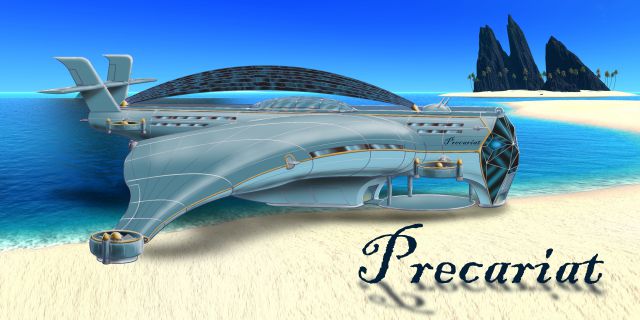 Google co-founder Sergey Brin is building a hi-tech airship in Silicon Valley destined to be the largest aircraft in the world, according to multiple sources with knowledge of the project.

"It's going to be massive on a grand scale," said one, adding that the airship is likely to be nearly 200 meters long. This would make it by far the world's largest aircraft today, albeit smaller than the epic Hindenburg Zeppelins of the 1930s, or the American navy airship USS Macon that was once based in the very same hangars where Brin's aircraft is now taking shape.

The sources revealed details of the airship on the condition of anonymity, citing confidentiality agreements. Brin has revealed nothing of his airship ambitions and is building the airship in a giant hangar on a Nasa airfield far from the eyes of the public.

Brin wants the gargantuan airship, funded personally by the billionaire, to be able to deliver supplies and food on humanitarian missions to remote locations. However, it will also serve as a luxurious intercontinental "air yacht" for Brin's friends and family. One source put the project's price tag at $100m to $150m.

Top 4 realms where technology has been used to chronically DAMAGE humanity: