Luke speaks with longtime friend Jason Bermas, a documentary film maker best known for Loose Change 9/11 a groundbreaking mega-viral film exposing many of the ridiculous lies told by governments and fake news.  As a human who knew the second I saw the towers free fall on TV that something was rotten in Mantattan', I was elated to see this documentary when it came out.   From my perspective it had an enormous impact on our collective awareness of this multi-faceted tragedy. 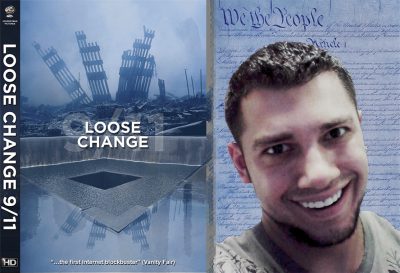 Luke and Jason converse outside the entrance to the 2017 Bilderberg Conference in Virginia.  He asks Jason why he thinks the Director General of CERN, Fabiola Gianotti is attending this years Bilderberg meeting. Bermas replies saying that CERN recently announced they want to build a larger collider that will be three times the size of the current version. 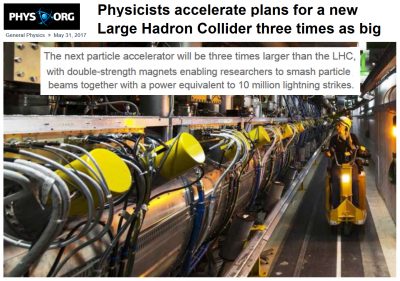 The official reason for the existance of CERN is to enable scientists to analyze particles by smashing them together at increasingly higher speeds, proving the big bang theory.  They are looking for the "God Particle"- an undertaking that it's said will require a global consortium.  Jason points out that they are going to need a lot of financial support for this new project and support from the media- many of which are in attendance at Bilderberg.

He talks about why people like Peter Thiel – Trump's technology advisor, and Eric Schmidt– CEO of Google for 1o years starting in 2001, are both at the conference.  Google and Goldman Sachs are invested in artificial intelligence and quantum computing along with Jeff Bezos from Amazon. They are also lead investors in quantum computing with another company called DAPPLE.

DWAVE  is a brand of quantum computers, that are being promoted and tested as a reality- not just as theoretical physics.  The chip that runs it is quite small and sits on a superconductor encapsulated in a large black box that is designed to super cool it.

He discusses qubits and how these computers use them.  Unlike regular computers that express in binary on/off states, a quantum computer can have three separate states.