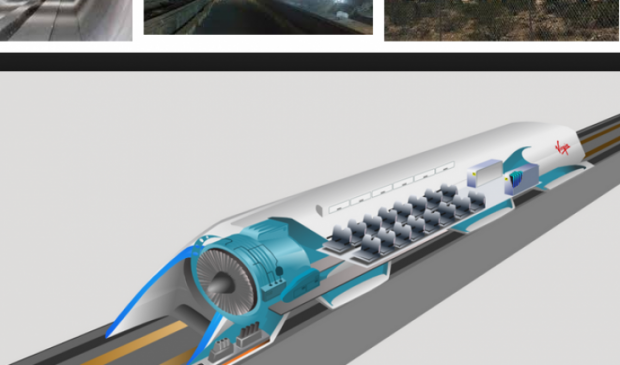 If Musk truly is considering starting a new company to build a hyperloop, his track record with Tesla and SpaceX signals a major shake-up among the small group of start-ups that are getting closer to building these futuristic transportation platforms.

They believe that some Hyperloop system will be commercialized within 3-5 years.

Hyperloop One, a start-up that has raised some $150 million in funding, recently revealed that in May its engineers had succeeded in getting a prototype up to 70 mph in a 500-meter tube, and that 250 mph is the company's the next milestone.