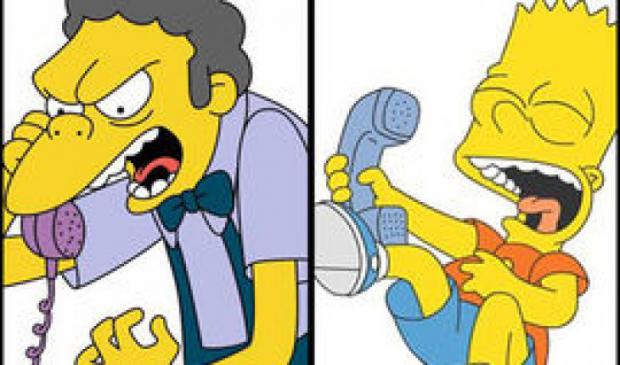 Following up on the fools and shame saying, I think if you are fooled a third time it is not just shame but you are the fool. The NSA is like Moe Szyslak, bartender in the Simpsons who is also tricked by Bart.

In 2013, NSA contractor named Edward Snowden walked out of the agency's building in Oahu, Hawaii, carrying a USB drive full of thousands of top-secret documents.

In 2016, a 53-year-old Booz Allen contractor for the NSA named Hal Martin was arrested last year for taking 50 terabytes out of the agency over a period as long two decades.

On Thursday, the Wall Street Journal reported that in 2015, a third contract employee of the NSA in as many years took home a trove of classified materials that included both software code and other information that the agency uses in its offensive hacking operations, as well as details of how it protects US systems from hacker adversaries.

That classified data, which wasn't authorized to be removed from the perimeter of the facility where that contractor worked, was then stolen from the contractor's home computer by Russian spies, who exploited the unnamed employee's installation of antivirus software from Kaspersky, a Russian company.